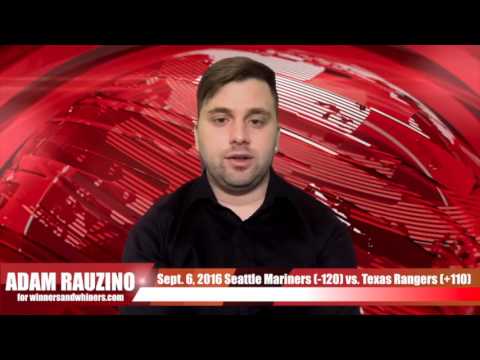 The Texas Rangers travel to Seattle for the second game of a four-game series. Left-hander Martin Perez goes for Texas against left-hander James Paxton.

Perez faced Seattle in his last outing and tossed six scoreless innings. He owns a 9-10 record with a 1.43 WHIP and 4.30 ERA this season.

Paxton is 1-1 with a 3.77 ERA in 31 innings against Texas for his career. On the season, he owns a 3.83 ERA and a 1.36 WHIP. He faced Texas in his last start and gave up four runs in five innings but had escaped with a no decision.