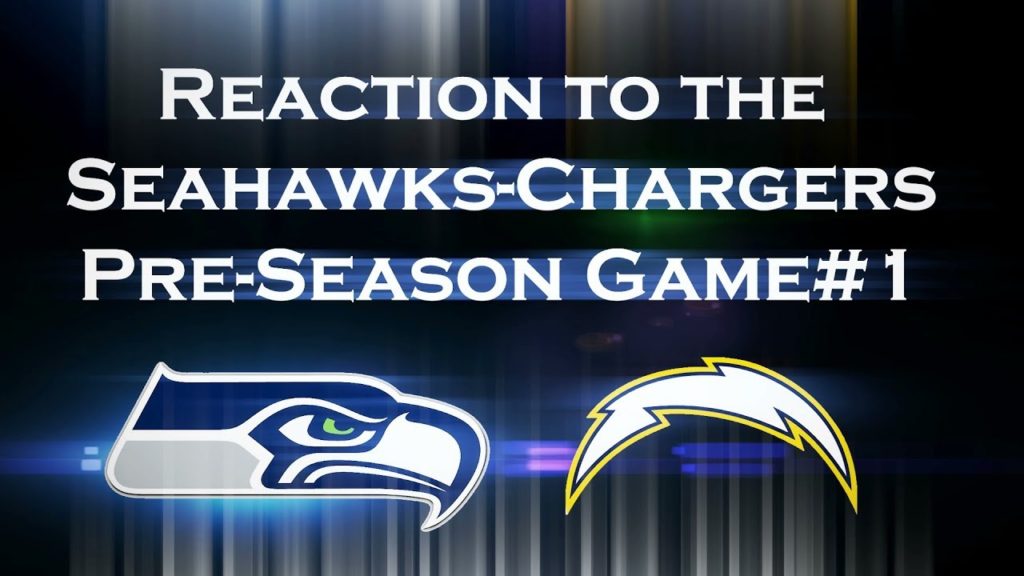 Reaction to the Seahawks-Chargers Game – 48-17

Seahawks decimate the Chargers 48-17! What does it really mean? Here’s my breakdown!