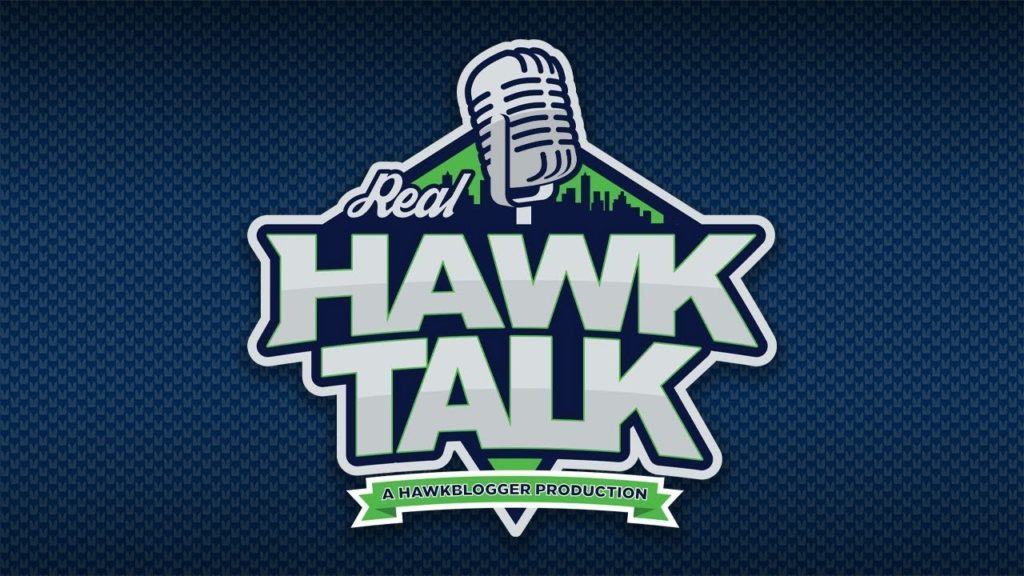 The boys get together to look back on the season and hand out some awards.