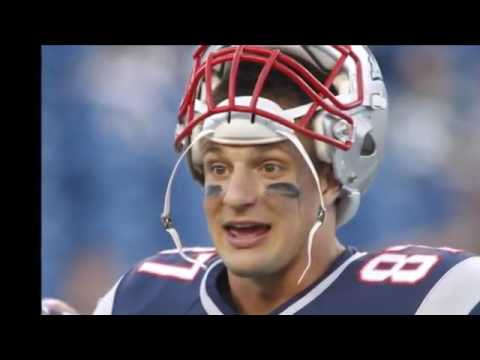 The New England Patriots suffered more than just a heartbreaking loss to the Seahawks on Sunday. Pro Bowl tight end Rob Gronkowski suffered what is believed to be a punctured lung, NFL Network reported Monday.

Despite the injury, Gronkowski is expected to miss just one game, according to the report.

The injury is believed to have occurred after Gronkowski was hit hard by Seahawks safety Earl Thomas. Gronkowski missed just five plays after the blow and didn’t let on to the injury after the game.

“That was a big hit — probably one of the hardest I’ve got hit in my career, for sure,” he said. “By a good, fast player who’s like a missile. It was a good, clean hit. Nothing against it. … It’s a little tough to breathe, but once it comes back, you’re good. He hit me fair and square. It’s football. You’re going to get laid out eventually.”

Gronkowski has 25 catches for 540 yards and three touchdowns this season despite not playing with Tom Brady for the first four games of the season due to the quarterback’s suspension.