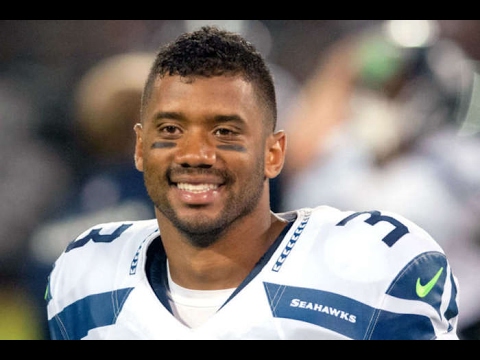 In a bizarre Facebook Live stream from a seat in a barber shop Tuesday, Seattle Seahawks quarterback Russell Wilson decided to trim President Donald Trump down to size while getting his locks cut. Many in the media were shocked that the normally bland Wilson let loose, while begging Barack Obama to come back.

Wilson’s roughly four-minute statement came as he was getting his hair cut and began with him commenting on the “thing that’s going on’’ with Trump becoming president and new policy regarding immigrants.

Just so you know, I voted for Hillary (Clinton). But when you think about it’s only been two weeks right? Or even less (someone interrupts to say it’s been 10 days). We’ve got to attack this issue here. So basically, I think that when you think about all the negativity that’s happened within a 10-day period, however many days it’s been, it’s already too much. It’s already crazy. It’s already affecting people’s hearts and souls and lives in such a negative way, in my opinion.

Coupling that insightful analysis with the political prognostication for which he is absolutely not known, Wilson said, “I don’t even know if he’s going to be able last four years, in my opinion. You don’t want to wish bad upon anybody because if he doesn’t last four years that means that something went wrong. So hopefully nothing goes wrong anymore than what it’s already doing. But it’s just been a crazy 10 days already and you know … ’’