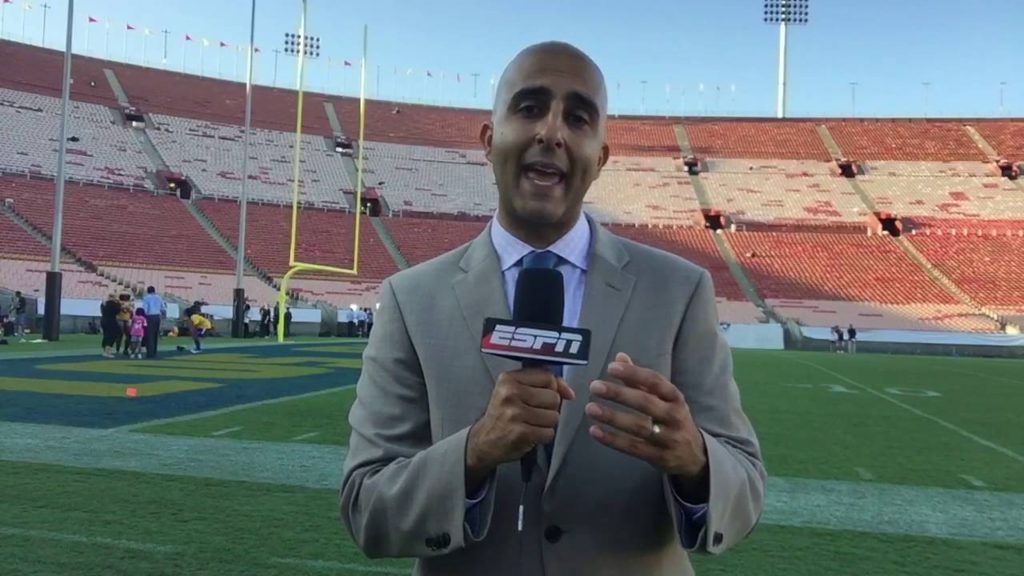 LOS ANGELES — One of the goals during the Seattle Seahawks’ offseason was to position the offense to pick up where it left off in the second half of 2015.

After the midway point of last season, the Seahawks averaged 31.25 points per game, second to only the Carolina Panthers. But through the first two weeks of 2016, they have performed like one of the worst offenses in the NFL.

The numbers are ugly any way you slice them. After Sunday’s 9-3 loss to the Los Angeles Rams, the offense has totaled 15 points in eight quarters. Only the Rams, who were shut out in Week 1, have totaled fewer. The Seahawks have scored one touchdown in 22 offensive possessions, punted 13 times and turned it over on four occasions.