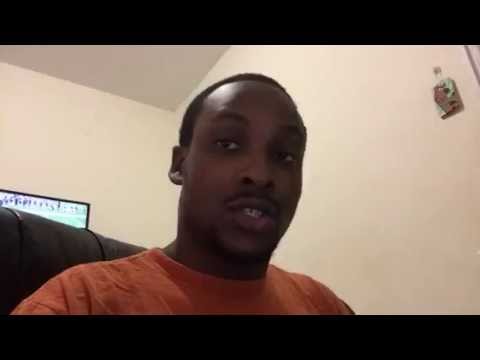 Russell Wilson was sharp and efficient despite playing with a sprained knee, throwing three touchdown passes in the Seattle Seahawks’ 27-17 victory over the New York Jets on Sunday.
Wilson injured the medial collateral ligament in his left knee last week against San Francisco and wasn’t his usual mobile self in this one, but his arm was plenty good. He finished 23 of 32 for 309 yards while wearing a brace on his leg as the Seahawks (3-1) won at MetLife Stadium for the first time since beating the Denver Broncos in the Super Bowl in 2014.
Jimmy Graham, questionable with back spasms earlier in the week, had six catches for 113 yards, including an impressive 17-yard one-handed grab in the opening quarter, while giving the Jets (1-3) fits all game.
Wilson missed the first snap of his career due to injury last weekend after getting pulled down by San Francisco’s Eli Harold. The Seahawks quarterback has also dealt with a sprained right ankle from the opener against Miami. He was efficient against the Jets, especially in the first half when he went 10 of 11 for 191 yards and two TDs and a perfect 158.3 quarterback rating. He finished with minus-5 yards on five rushes for Seattle, which has a bye next weekend.