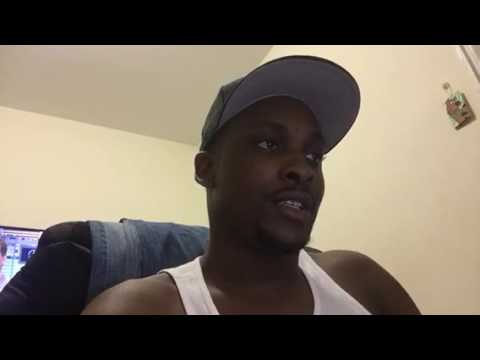 It certainly won’t make up for the Super Bowl loss two seasons back, but the Seahawks’ goal-line stand lifted them to a 31-24 victory over the New England Patriots on Sunday night.
Tom Brady couldn’t connect with Rob Gronkowski on a fade pattern on fourth down as New England (7-2) failed four times from inside the 2 in the dying moments.
It was reminiscent of how the Seahawks (6-2-1) lost the 2015 Super Bowl when Malcolm Butler intercepted at the goal line to win the NFL title for the Patriots.
Doug Baldwin caught three touchdown passes, including a 15-yarder for the final margin. Strangely, Seattle went for 2 points and failed on the conversion, leaving the Patriots a chance to tie with a touchdown and an extra point kick.
But LeGarrette Blount, who earlier rushed for three touchdowns, couldn’t get into the end zone from close range, nor could Brady on a pair of sneaks.