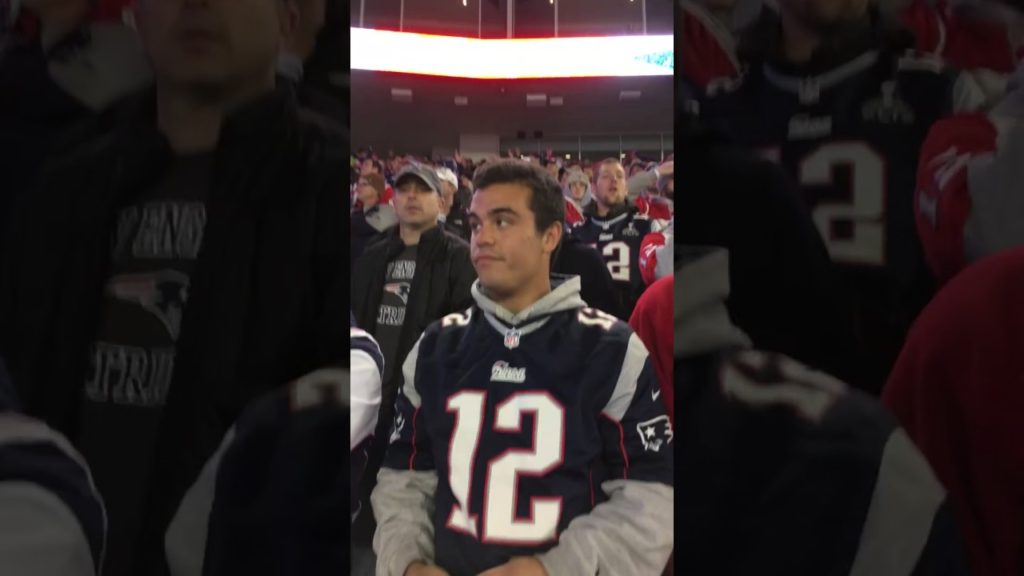 Though there is surely some feeling of revenge for the Seahawks in beating the Patriots Sunday night, especially in such similar fashion, Patriots fans apparently aren’t taking this one easy.