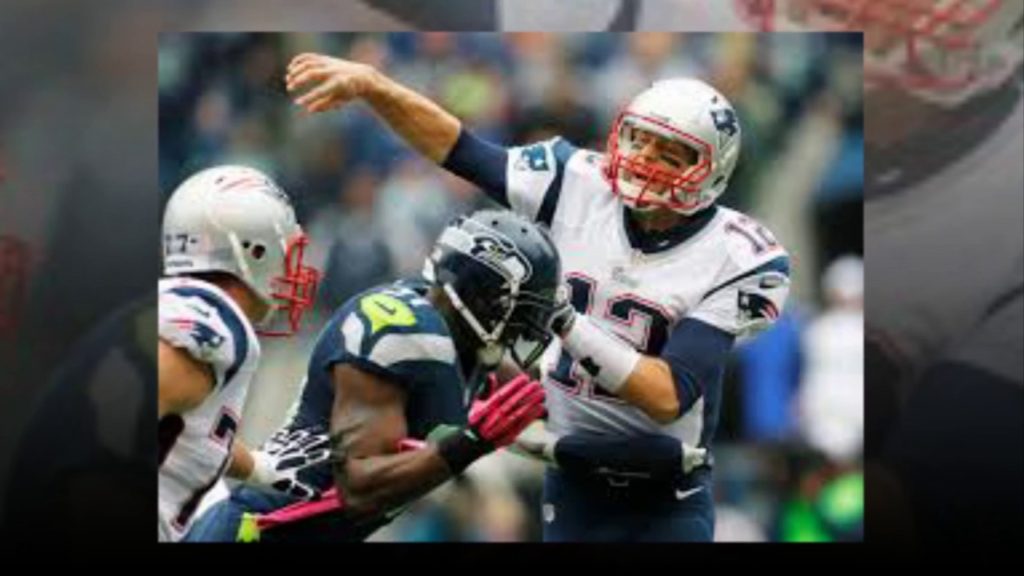 At times like these, when the world is in flux and we’re uncertain what the future will bring, it’s comforting to know that we can rely on some truths, like the fact that New England and Seattle are apparently incapable of playing a weak football game.

Once again, as in the immortal Super Bowl XLIX, the game came down to the 1-yard line. And once again, the team with the ball failed to close the deal, and the Seahawks strolled out of New England with a 31-24 victory.
The NFL has been in a TV ratings swoon its opening nine weeks, a spiral blamed on everything from political protests to poor play to the presidential election. But the election is over now (at least for most of us), and the afternoon slate featured the best game of the season so far in the Cowboys’ victory over Pittsburgh. This particular Sunday night matchup offered two of the game’s marquee teams. So on a weekend that will serve as something of a referendum on the NFL this year, it’s only fitting that we closed with a Super Bowl rematch that proved to be, in technical terms, a pretty dang good football game.

Dallas-Pittsburgh set this season’s high-water mark with seven lead changes. That mark stood for all of about four hours until the Patriots and Seahawks matched it. Seattle was facing three huge knocks, playing on six days’ rest, healing up from that hard-fought emotional victory over Buffalo, and flying across the country. But Seattle erased all early season talk of its fitness for the playoffs, establishing itself as a solid challenger to the Cowboys for NFC supremacy.

Russell Wilson played some of the most assured football of the year, if not his career, using a newly brutal offensive line and a fully operational receiving corps to work every angle of the field, from quick dumps to the flat to deep out routes. Wilson distributed the ball to half the roster; six receivers had more than 25 yards, and Doug Baldwin caught three touchdowns.