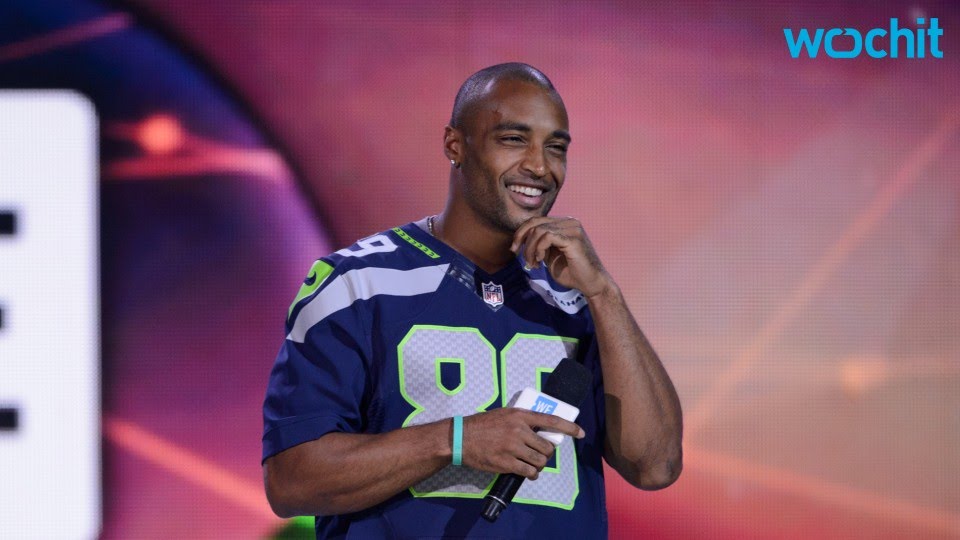 This week, Seahawks wide receiver Doug Baldwin silenced criticism that athletes and others supporting 49ers quarterback Colin Kaepernick’s protest of the national anthem and racial injustice, lacked specific policy demands. Baldwin told reporters Friday, “This is not an indictment of our law enforcement agencies, I just want that to be clear.” He then added, “As an American black male, in this country, I’m demanding, that all 50 state attorney generals call for a review of their policies and training policies for police and law enforcement to eliminate militaristic cultures while putting a higher emphasis on de-escalation tactics and crisis management measures.”