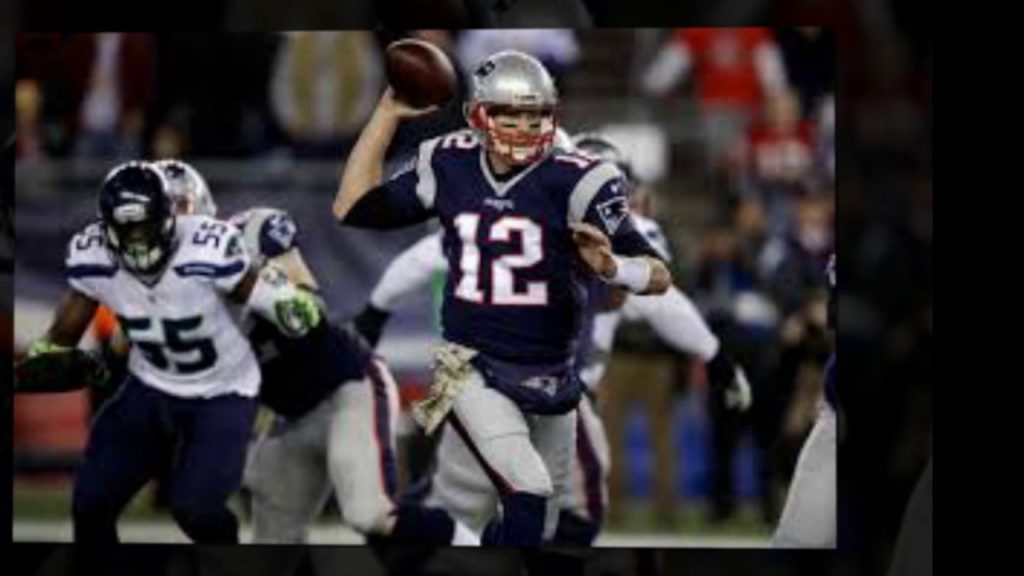 Seahawks vs. Patriots 2016 final score It comes down to the 1-yard line again but Seattle wins 31-24

The Seattle Seahawks and New England Patriots gave us a Sunday Night Football game that was closer and more exciting than most of the primetime games we’ve seen this season. The Seahawks finally walked away with the 31-24 win after seven lead changes.

Seattle presented a difficult challenge for a Patriots offense that had been rolling. Tom Brady threw his first interception in 182 consecutive passes in the second quarter, as a pass intended for Malcolm Mitchell was intercepted by the Seahawks’ DeShawn Shead.

The Patriots took an early lead, scoring in the first quarter on a 1-yard LeGarrette Blount rush. The game remained competitive until the Seahawks began to pull away in the fourth quarter.

The Seahawks found themselves with a seven-point lead after quarterback Russell Wilson completed a 15-yard pass to Doug Baldwin for a touchdown. For some reason, coach Pete Carroll decided to go for two, and the attempt failed.

Instead, with the ball on the Seahawks’ 1-yard line, the Patriots blew through three downs, with Brady fumbling the ball and losing yardage on third down.
The Patriots recovered, and with fourth down looming, the Seahawks committed a 12 men on the field penalty.

With one play left to go, Brady took a shot at Rob Gronkowski in the end zone, and despite a lot of contact between Gronk and the Seahawks defender, no pass interference on either side was called. The ball went incomplete, locking up the win for the Seahawks.

Wilson outplayed Brady statistically, finishing with 348 yards and three touchdowns with no interceptions. Brady completed just 23 of 42 passes for 316 yard, no touchdowns and one interception.

For the Seahawks, running back C.J. Prosise had a big day. Prosise finished with 66 rushing yards on 17 carries, and added seven receptions for 87 yards. LeGarrette Blount stepped up for the Patriots in the loss, finishing with 69 rushing yards and three touchdowns for New England.

Once again, a game between the Seahawks and Patriots came down to one team’s ability to execute from the 1-yard line. This time it was the Patriots, and they couldn’t get it done.