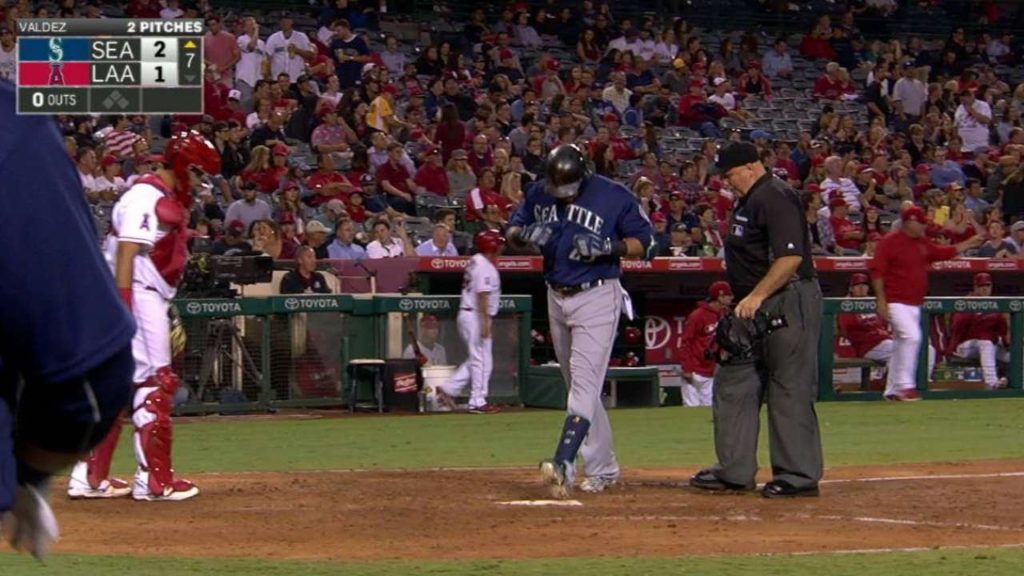 SEA@LAA: Cruz puts the Mariners in front with a homer

Nelson Cruz turns on a pitch and lines it over the left-field fence for a solo homer, putting the Mariners in front 2-1 in the 7th