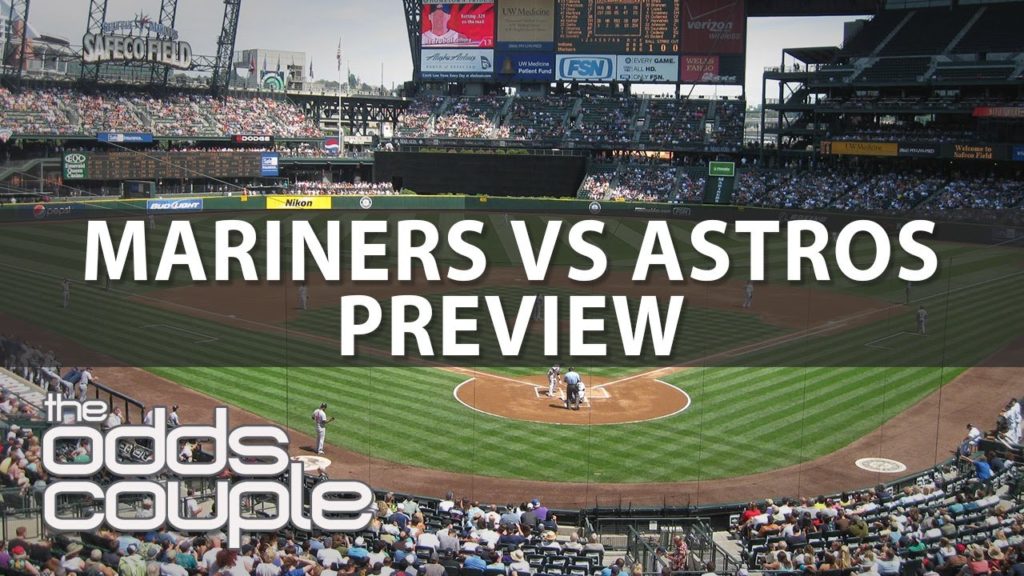 The Seattle Mariners have been winning since the second half of the MLB season began, including a win as a big underdog in the first game of their current series against the Houston Astros. On Wednesday, Seattle will send elite starting pitcher James Paxton to the mound to face off against Charlie Morton, who has enjoyed a surprising career resurgence recently. Professional handicapper Joe Gavazzi from JoeGavazziSports.com breaks down the Seattle Mariners vs Houston Astros game for July 19th and gives a free pick with SBR Videos host Peter Loshak.