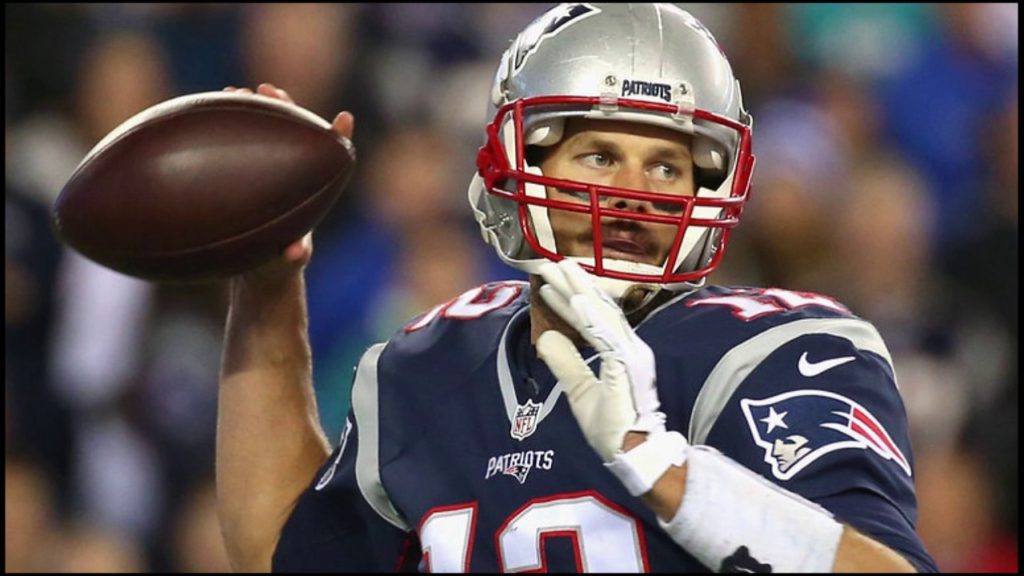 Super Bowl contenders meet on Sunday night , November 13th on NBC as the Seattle Seahawks visit the New England Patriots in a rematch of Super Bowl 49 that the Patriots won 28-24.
The Seahawks are known for defense but they have given up at more than 23 points in 3 of their last 4 games.
The Seahawks will be facing a New England offense that has been virtually unstoppable since Tom Brady returned from suspension as the Patriots have scored 33, 35, 27 and 41 points in the last 4 games