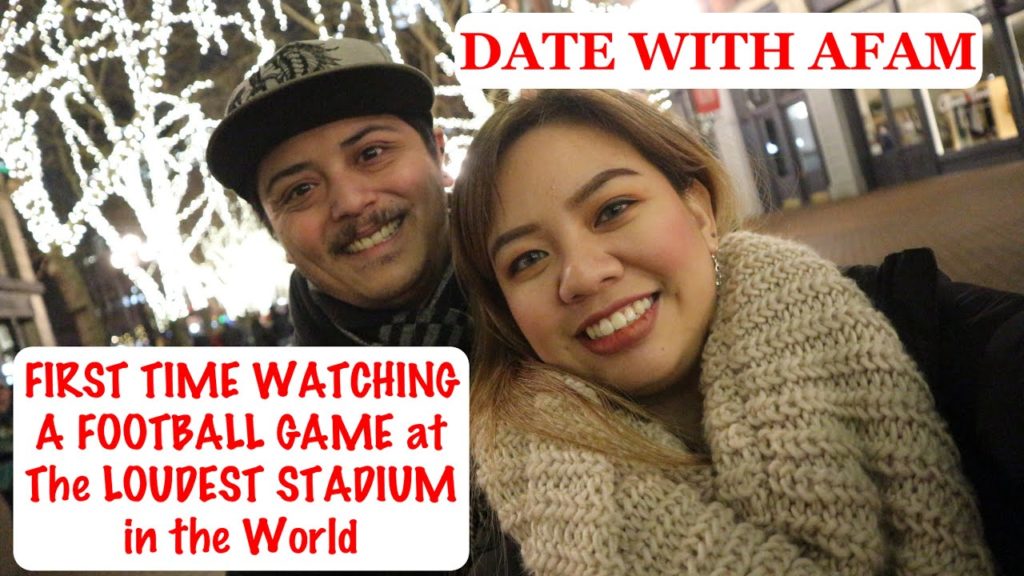 Hi Guys! We are fortunate enough to have free tickets for the NFL Seahawks vs 49ers football game and it was the best experience ever. Me and my American Fiance enjoyed the game. It was a close match between Seahawks and 49ers.

We watched the game at the World’s Loudest stadium. According to Wikipedia, Centurylink Field Stadium is a multi-purpose stadium located in Seattle, Washington, United States. It is the home field for the Seattle Seahawks of the National Football League (NFL), Seattle Sounders FC of Major League Soccer (MLS), and the Seattle Dragons of XFL.

The crowd is notoriously loud during Seahawks games. It has twice held the Guinness World Record for loudest crowd roar at an outdoor stadium, first at 136.6 decibels in 2013, followed by a measurement of 137.6 decibels in 2014. The noise has contributed to the team’s home field advantage with an increase in false start (movement by an offensive player prior to the play) and delay of game (failure of the offense to snap the ball prior to the play clock expiring) penalties against visiting teams.

Hope you did enjoy my vlog!!

and you may email me questions at daphnemaegonzales@gmail.com