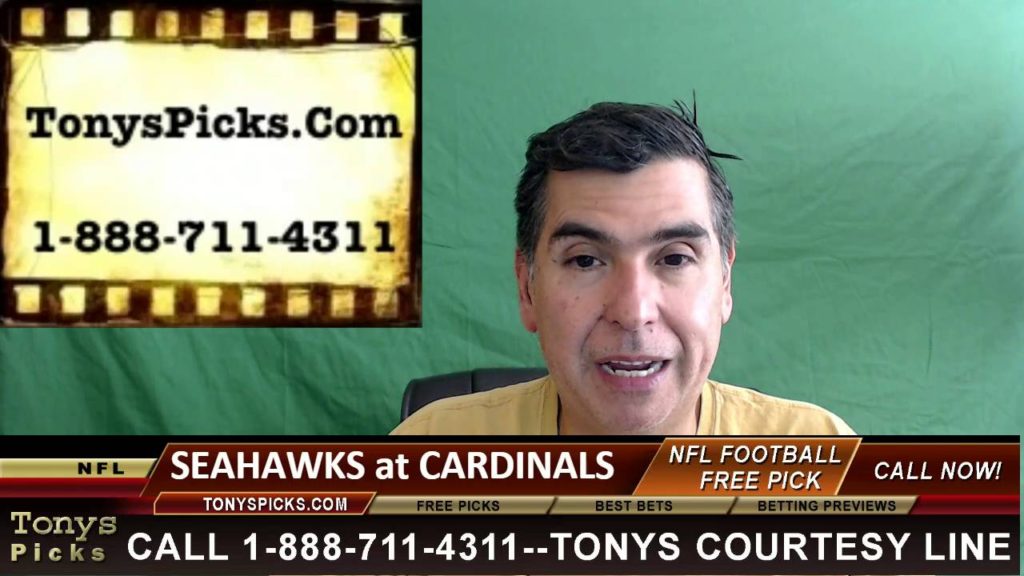 The Seattle Seahawks will hit the road in NFC West action to face the Arizona Cardinals in an NFL pro football game slated for Sunday night.

Over Under Total: 43 points

Notes: Seattle improves to 4-1 on the year with the 26-24 home victory to the Atlanta Falcons as a -7 point betting favorite. The total went over 45 ½ points. The Seahawks blew a 17-3 halftime lead as they surrendered 21 unanswered third quarter points to the Falcons. Seattle wins on a 44 yard field goal with just over two minutes left. Their offense put up 333 yards with 72 on the ground. Russell Wilson hit on 25 of 37 passes for 270 yards and engineered three touchdowns in four red zone drives. They had a +2 turnover margin. On defense Seattle allowed 362 yards to the Atlanta offense with 335 yards passing with three touchdowns and a pick to Matt Ryan.

Arizona is 3-3 following the 28-3 home victory on Monday Night Football to the New York Jets as a -7 point favorite. The game total went under 45 ½ points. It was a strong defensive performance by the Cardinals as they held the Jets to 230 offensive yards with only 33 rushing yards. Offensively they clicked with 396 yards with 171 rushing. Carson Palmer hit on 23 of 34 passes for 213 yards with a touchdown. David Johnson ran for 111 yards and three touchdowns.