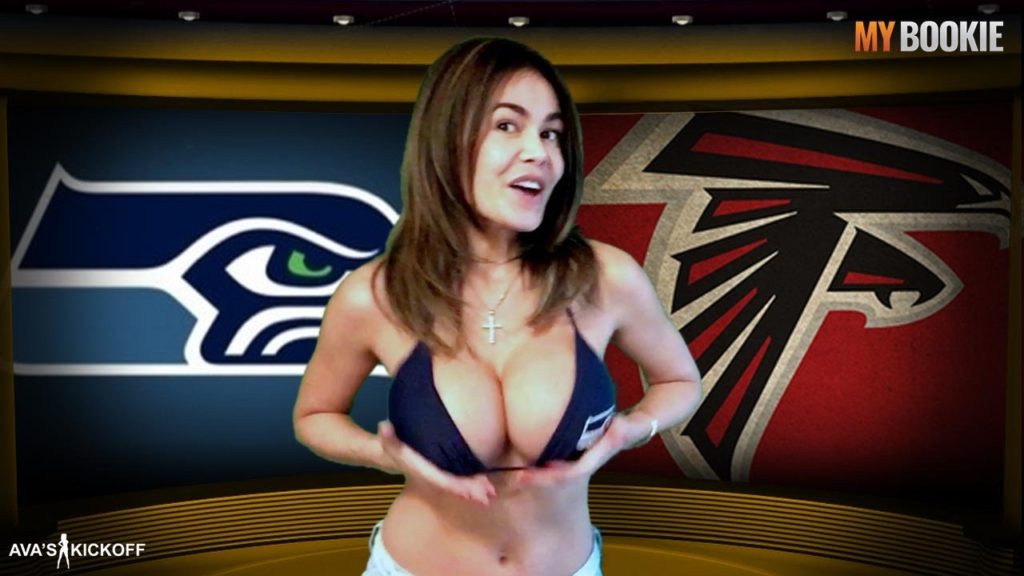 The Seahawks vs Falcons divisional playoff game brings an interesting scenario for both teams. In one hand, the Seahawks will look to keep their momentum and their impressive record as road underdogs after opening the week as +4 point dogs in the odds released by MyBookie.