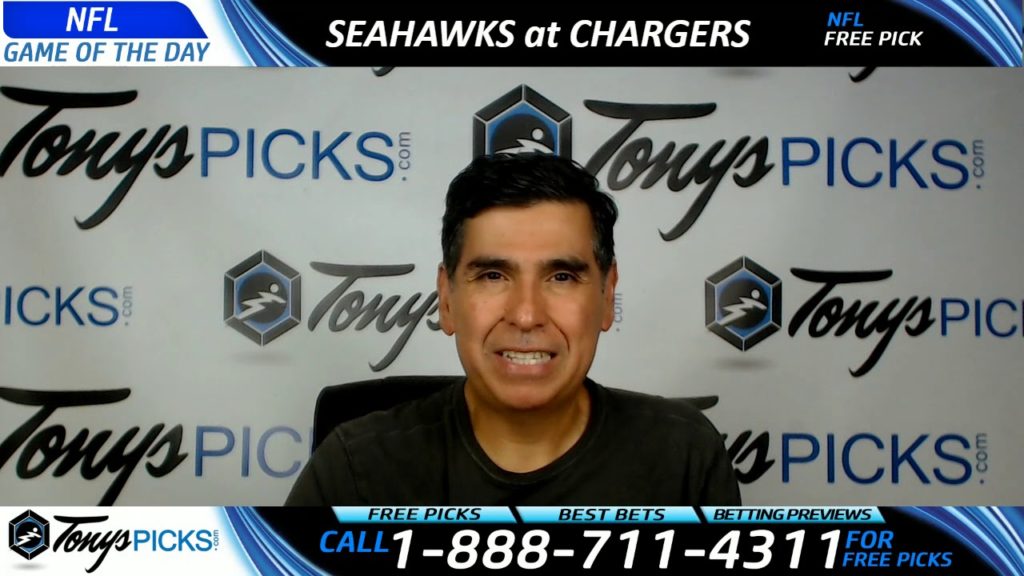 Over Under Total Odds: 38

Betting Preview: Seattle Seahawks were the NFC Champions with a mark of 10-5-1 during the regular season. After beating Detroit at home in a wildcard they traveled to Atlanta in the divisional round and were beaten 36-20. Their run game digressed in 2016 as they rushed for 4 yards per carry. They put up only 22 points a game. The Seahawks defense allowed 320 yards per game which 34 more yards than in 2015. Backing up Russell Wilson under center will be Trevone Boykin and Austin Davis. Lead back Thomas Rawls will be the featured back and seeing action will be C.J. Prosise and Eddie Lacy. Doug Baldwin and Jermaine Kearse remain split wide. Mid round pick Amara Darboh out of Michigan will compete for a spot in the receiving corps. Defense was on the mind for the Seattle Seahawks during the draft as they pick four defensive players with their first five picks. Selected first was defensive tackle Malik McDonnell out of Michigan St. They go with secondary help with picks three and four. North Carolina defensive tackle Nazair Jones was their fifth pick. 310 pound center Ethan Pocic out of LSU was selected second.

Chargers finished with a disappointing 5-11 mark in 2016 and missed the playoffs for the third straight season. They have made the postseason just one in the past seven seasons. Anthony Lynn takes over as head coach. The running game has averaged below four yards per carry in three straight seasons. Backing up Phillip Rivers under center are veteran Kellen Clemens, Mike Bercovici and Cardale Jones. In the backfield are Melvin Gordon, Dexter McCluster and Kenjon Barner. They are hoping for a healthier season for wide out Keenan Allen. With the team’s first pick the draft the Chargers selected Mike Williams are wide out from Clemson. He suffered a back injury in mini camp and is progressing. Pass protection has been an issue for years for the Chargers as their offensive line has been decimated by injuries. They go with offensive guards with their second and third pick in the draft.

Tonys Picks on the Web: