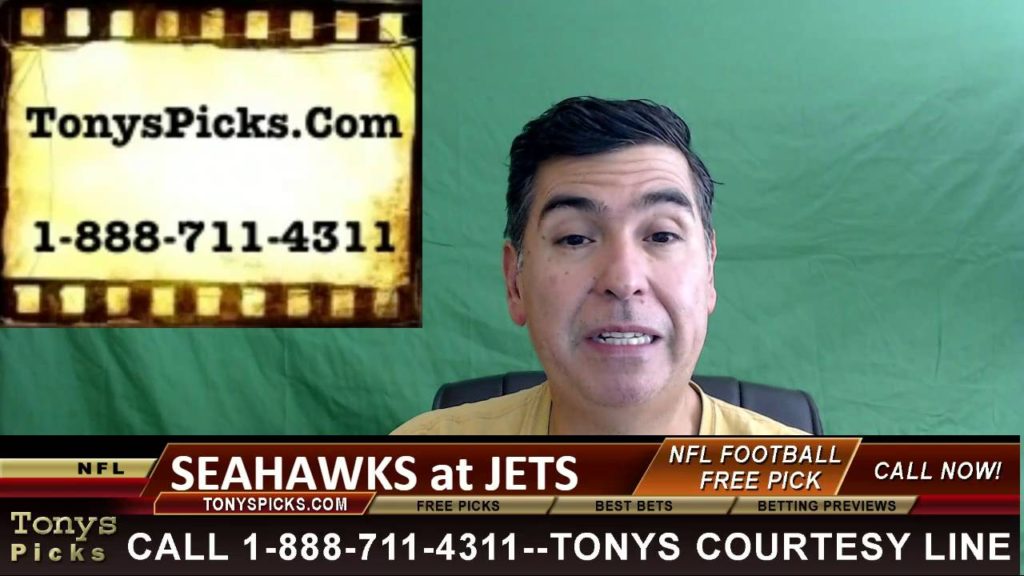 The Seattle Seahawks will make the long journey east to meet the New York Jets in an NFL pro football game set for Sunday.

Over Under Total: N/A

Notes: Seattle improves to 2-1 on the year with the 37-18 home victory to the San Francisco 49ers as a -10 ½ point betting favorite. The total went over 42 points. The Seahawks stormed out to the 24-3 halftime lead. Their offense generated 418 yards with 127 rushing. Russell Wilson hit on 15 of 23 passes for 243 yards with a touchdown and engineered three touchdowns in their six red zone drives. Christine Michael ran for 106 yards and two rushing touchdowns. Seattle limited the San Francisco offense to 254 offensive yards with only 119 yards passing.

New York Jets fell to 1-2 following the 24-3 road defeat to the Kansas City Chiefs as a +3 point betting underdog. The total went under 44 ½ points. It was a forgettable day for Jets quarterback Ryan Fitzpatrick who threw six interceptions. New York finished with eight turnovers for the game. Offensively the team had 305 offensive yards with 117 rushing. Fitzpatrick finished with 188 yards passing and no touchdowns hitting on 20 of 44 passes. Over on defense they allowed 293 yards to the KC offense allowing only 72 yards rushing on their 27 running attempts.