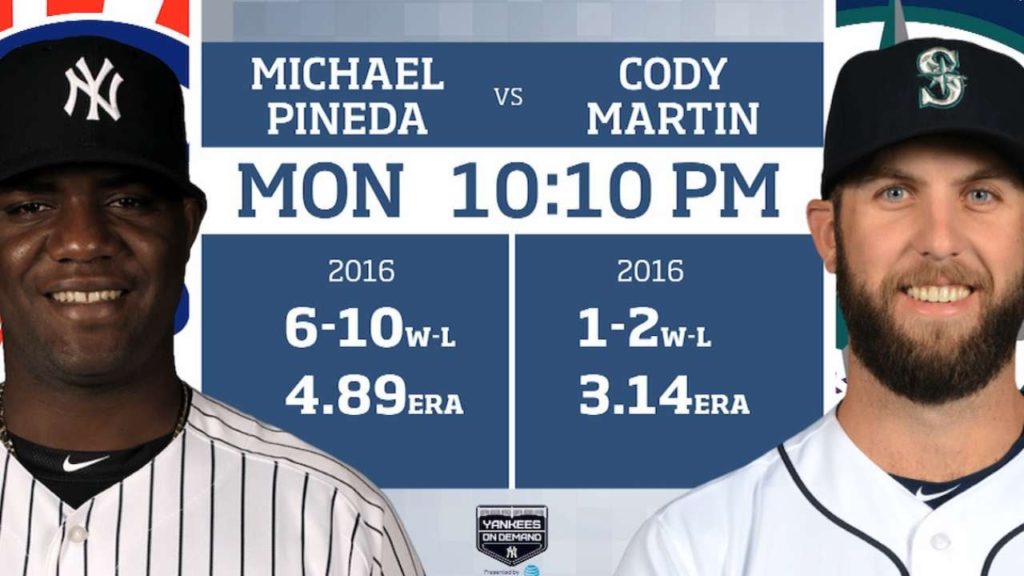 After a series win against the Angels, the Yankees continue their battle for a playoff spot as they head to Seattle for a 3-game set.