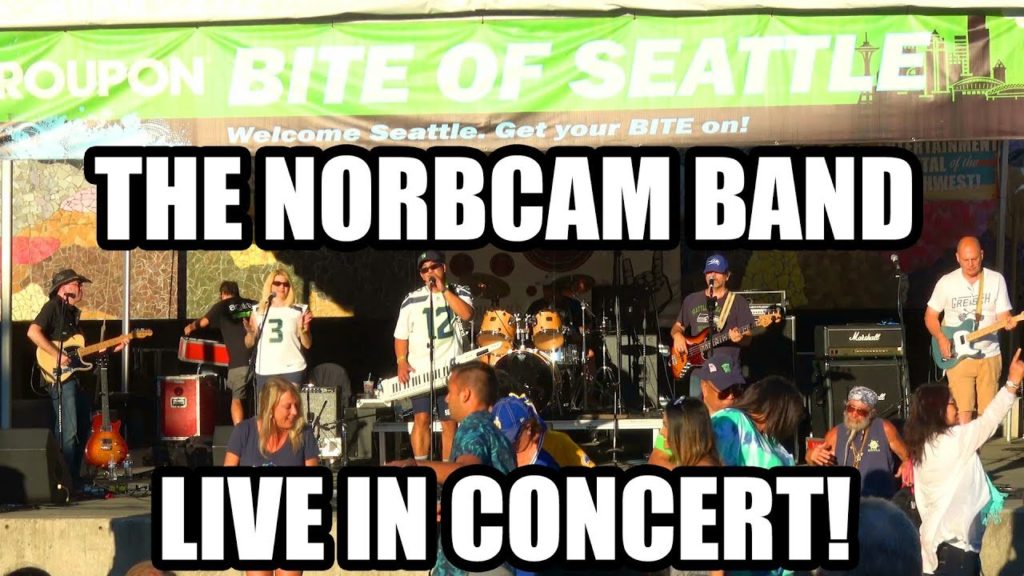 Singin’ “Footloose” at the Bite of Seattle