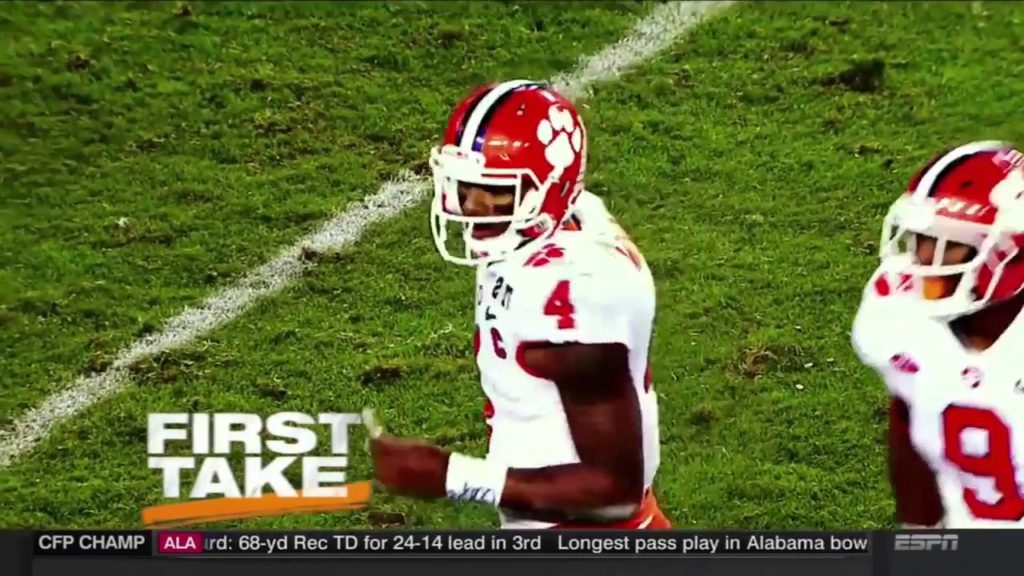 ESPN First Take Today 1-10-17 Stephen A. Smith blasts Derrick Rose and calls it inexcusable that he missed the Knicks game against the Pelicans and didn’t tell anyone where he was going, which leads to think New York should think about letting him go.