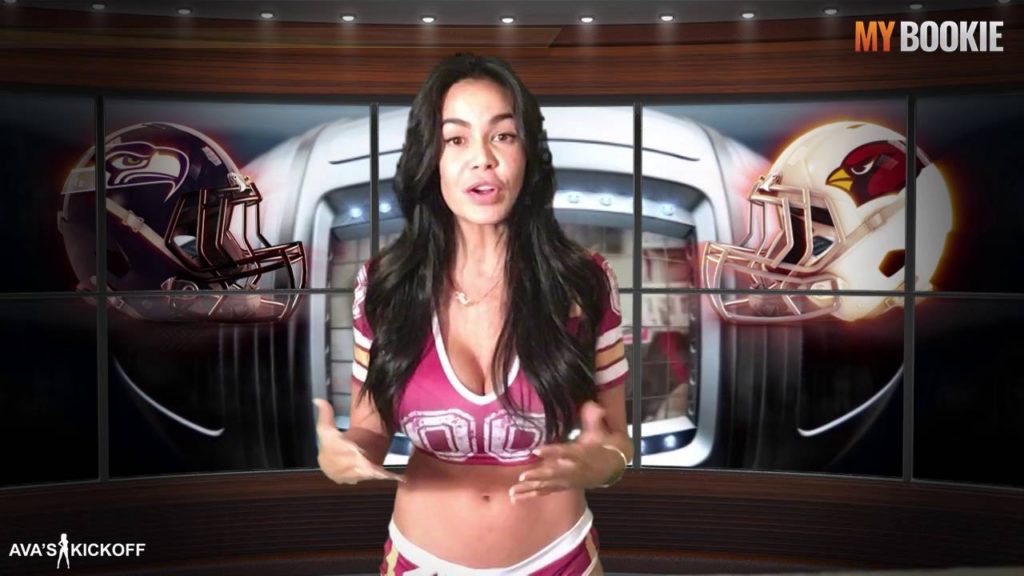 The Cardinals own an impressive 19-5 home record, however, the one team they can’t seem to beat is the Seahawks, who have handed them 3 of those 5 home losses. Arizona opened as -1 point favorite in the NFL Odds posted at MyBookie, but that does not seem to be an issue for the Seahawks, who are 3-0 SU and ATS in Arizona since 2013.

In fact, having to play a primetime game isn’t exactly a perk for the Cardinals, who are 7-4 in Sunday Night football games. On the other hand, the Seahawks are 7-1 straight-up and 6-2 ATS in regular season games played at night since 2013.