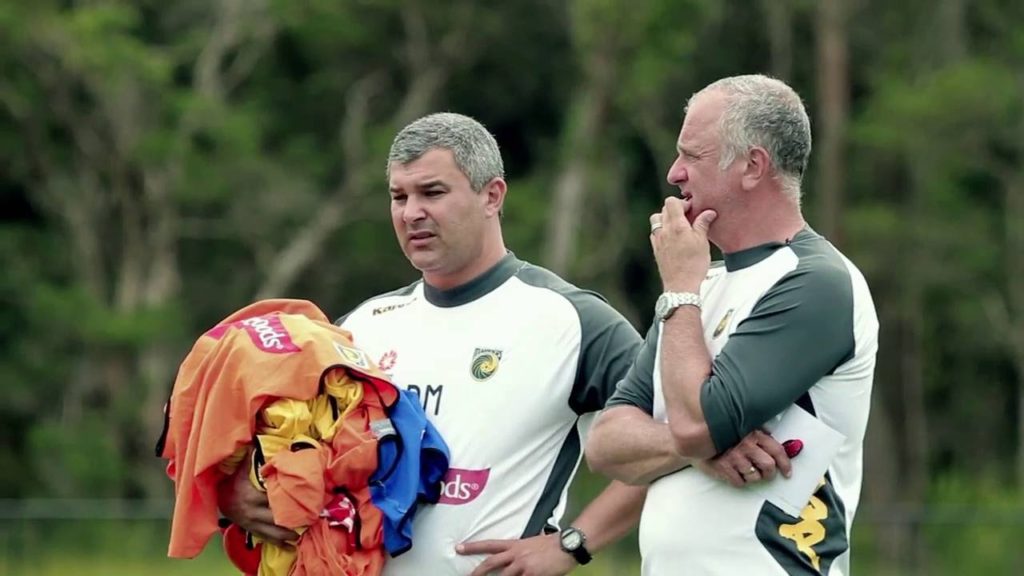 The Code – Life With The Mariners – Series 4 Episode 2

As the team prepares for their game against Adelaide United, we take a look at a Mariners initiative that promotes a message of healthy bodies and physical activity among the community; while Patrick Zwaanswijk looks back on a recent visit to the Treetop Adventure Park in the Ourimbah State Forest with his children – on his way to the big game. Looking ahead to the F3 derby, we take time to learn about Graham Arnold’s coaching philosophy and a new addition to the Mariners family.