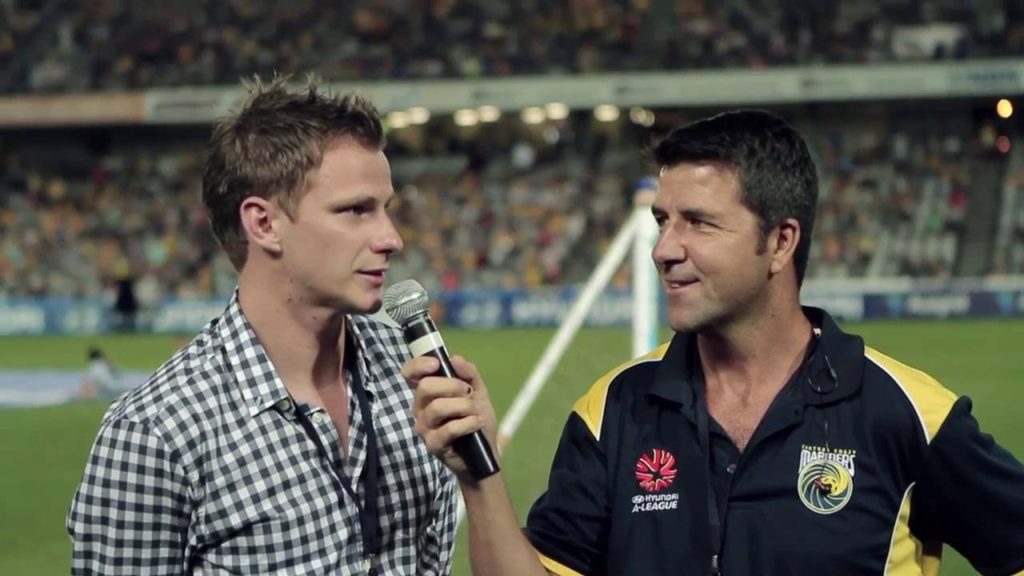 The Code – Life With the Mariners – Series 4 Episode 3

The F3 Derby gives the Mariners a chance to avenge their Round 3 defeat, against the Jets, while Coach Arnold reminds the players to focus on the result, not the event. Meanwhile the team Xmas Party gives the players a chance to mix with wives, partners and children. Mayor of Gosford Lawrie McKinna juggles a busy schedule while Pedj Bojic puts the Heart to the sword, and an recent favourite of the club returns for an overdue ovation. Former Premier League player Nick Montgomery discusses his family’s move Down Under.