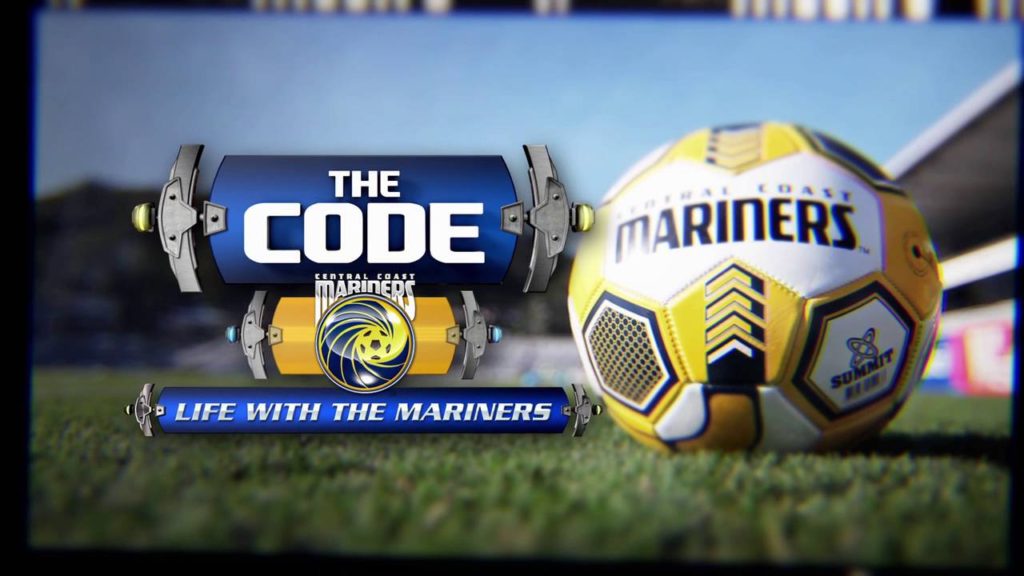 The Code – Life With The Mariners – Series 4 Episode 4

A windy destination as the Mariners road takes them to Wellington to face the Phoenix, but not before some dinner table entertainment from Patrick Zwaanswijk. The ups and downs of trans Tasman travel becomes evident as a low fog grounds the team in NZ’s capital only days before Xmas. In return, some of the team’s elder statesmen enjoy a rare lunch in the sun, and discuss the season, their futures and the impending pressure of being the League’s top team.