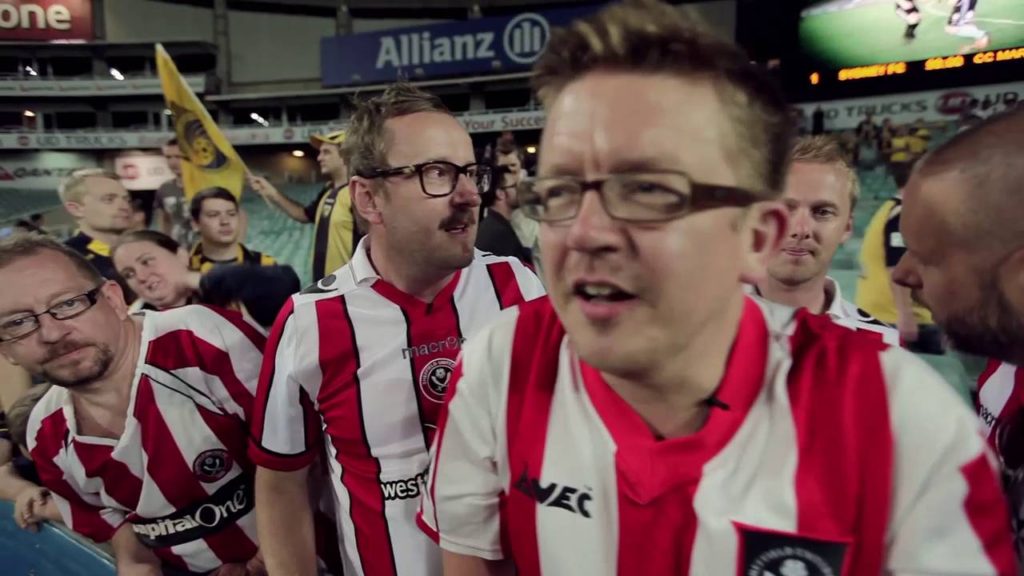 The Code – Life With the Mariners – Series 4 Episode 5

Nick Montgomery’s impressive legacy in UK football provides some extra support for the Mariners as they take on glamour club Sydney FC in a battle that will result in two unusual red cards for two star players. The fireworks and NYE celebrations envelope the Central Coast as Perth FC visit Bluetongue Stadium for the final match of 2012. During the first week of the New Year, the day to day process of the coaching staff is put under the microscope as they prepare for the Western Sydney Wanderers visit.