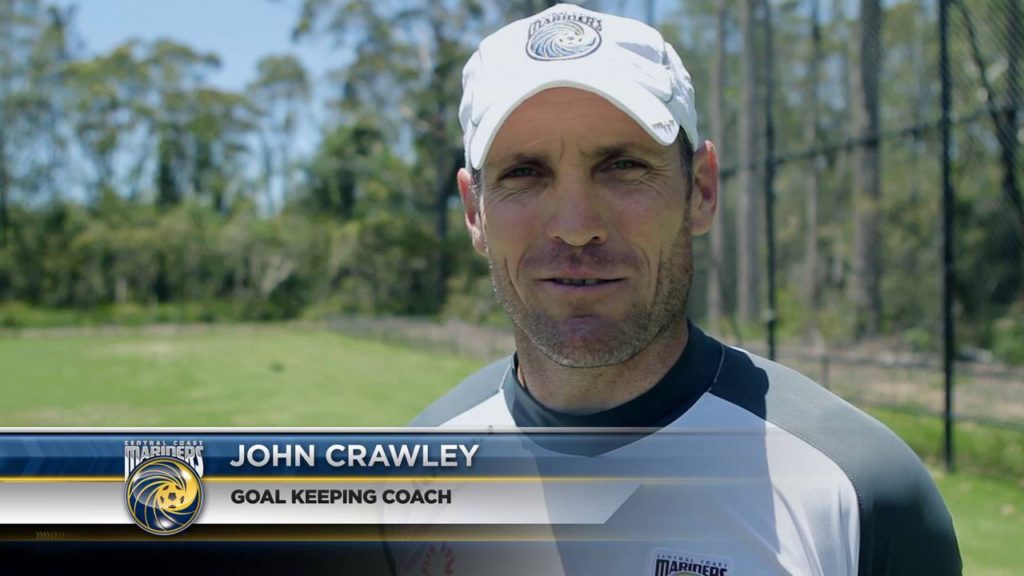 The Code – Life With The Mariners – Series 4 Episode 6

The impact of the league’s new team, the Western Sydney Wanderers, is felt as the team travels to the Red and Black coliseum, and – despite the intimidating atmosphere – come out on top. As a reward for the win, two surf lovers take to the waters of Terrigal Beach to let off some steam. John Crawley’s role as goalkeeping coach allows viewers an insight to football’s last line of defense, while Graham Arnold becomes an unwitting centre piece and a controversial talking point of the game against the Melbourne Victory in Tasmania. The team must come to grips with 45 minutes of football with no head coach on the bench.