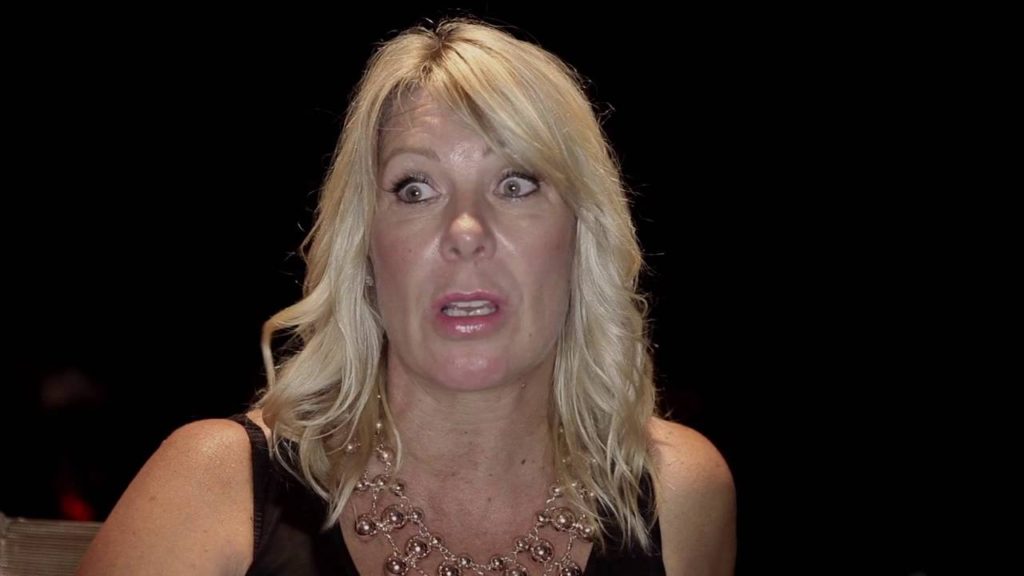 The Code – Life With The Mariners – Series 4 Episode 8

The cameras follow three sets of fans, all of whom have a unique approach to their beloved Mariners and the match day experience. A young family, two wise old friends and the coaches wives are under the fan spotlight, as they talk through their relationship with football. We watch as all three live through a tense encounter with Adelaide United. As the finals series approaches, the team must handle the challenges of suspension, injury and the additional games of the Asian Championship League. At the club, the Youth team are setting their sights on the Youth title – the club’s development program is the envy of the league and as such is well admired and well supported. The game against the Wellington Phoenix produces a vintage performance.