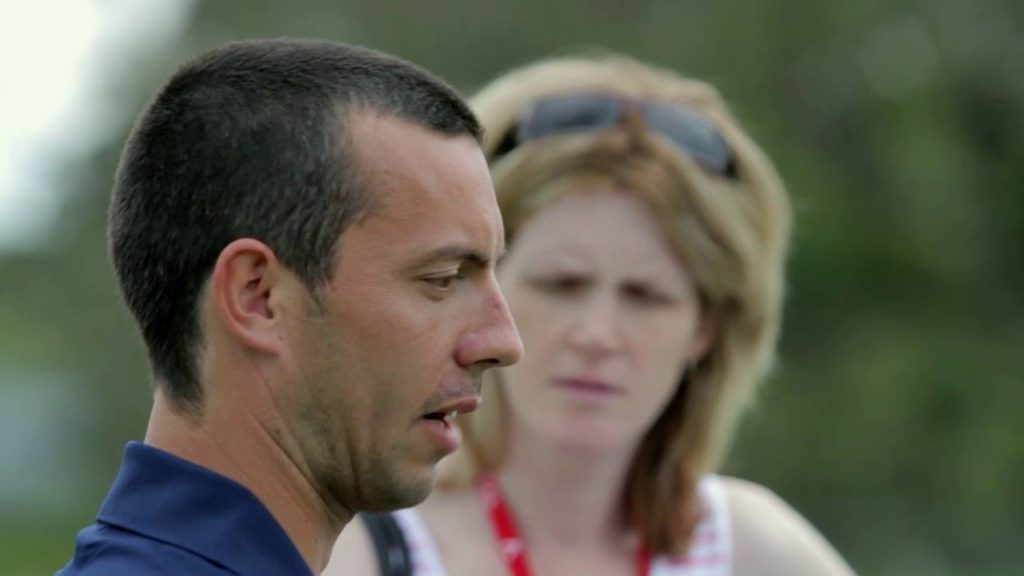 The Code – Life With The Mariners – Series 4 Grand Final Special

An important appearance by the team draws fans from every corner of the Central Coast. The Asian Champions League tests the resolve of the playing roster while the Premiers Plate slips from the Mariners grasp. The final regular season game provides an important rehearsal for the finals series. Off the field, a payment delay puts pressure on the staff and players to pay the bills, while a change of ownership assists in settling the club mood. Despite the off field stresses, the team conquer the mighty Melbourne Victory which sends the Central Coast faithful into raptures. All attention turns to the Grand Final with the two of the nation’s best teams coming together for an epic showdown.