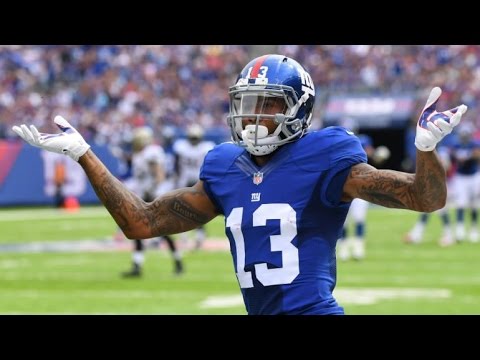 he Seahawks have had a couple of key offensive injuries. Most notably, quarterback Russell Wilson has an ankle problem and running back Thomas Rawls has a leg injury. The injury suffered by Rawls, which knocked him out of Sunday’s game against the Patriots, apparently is bad enough to get the Seahawks to explore other options. Per a league source, the Seahawks worked out running back Senorise Perry, Jhurrell Presley, and Kerwynn Williams on Tuesday. They also worked out defensive back Demetrius McCray, defensive back Shakiel Randolph, defensive back Blidi Wren-Wilson, and linebacker Cam Johnson. The 1-1 Seahawks host the 1-1 49ers on Sunday