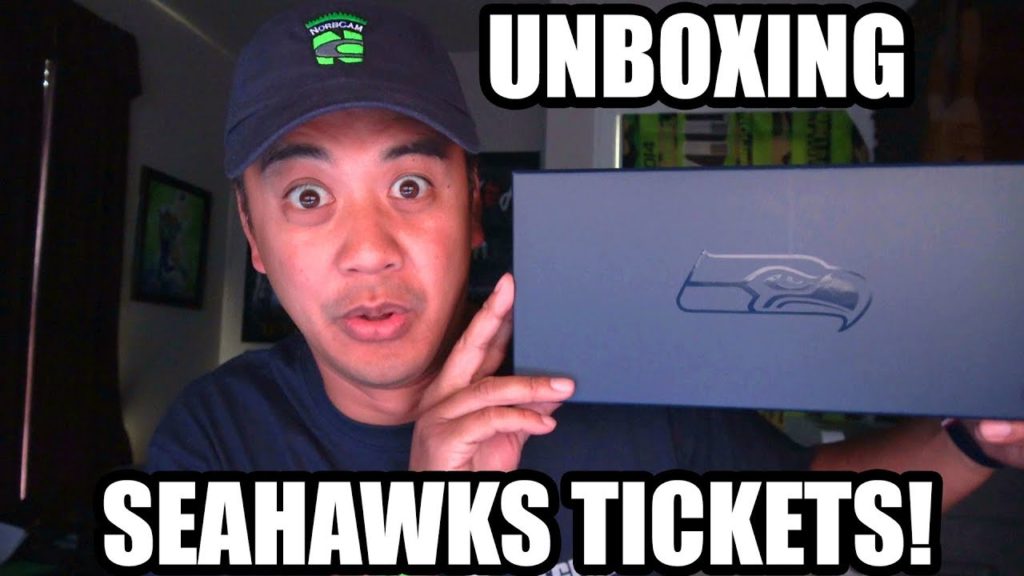 It’s Christmas in August! Opening up my Seahawks Season Tickets for 2017!