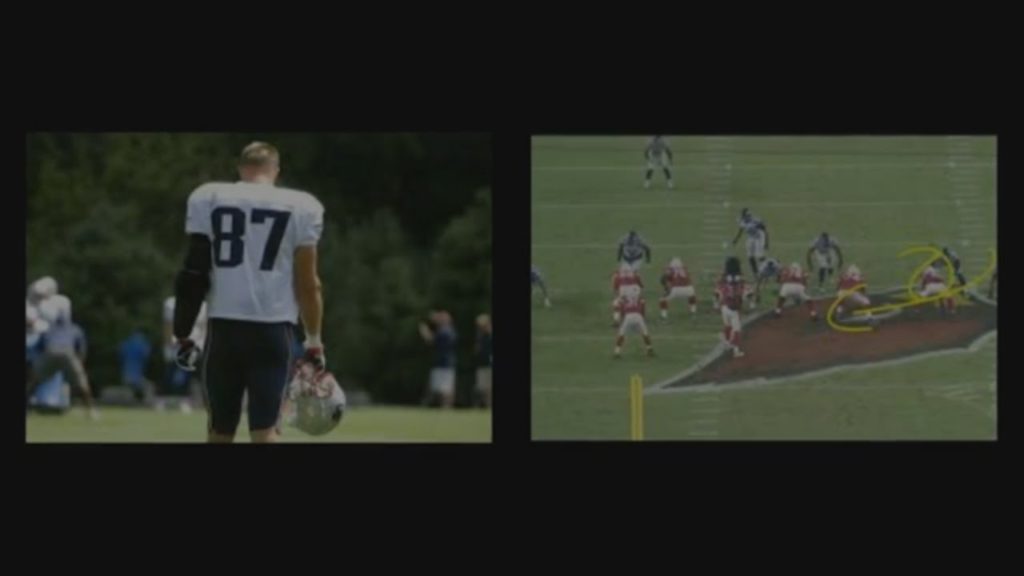 Week 10 Patriots vs Seahawks snap counts: DE Jabaal Sheard has been benched in a major way

Here are the snap counts from the New England Patriots 31-24 loss to the Seattle Seahawks.

The offensive line and QB Tom Brady played every snaps
Brady, LT Nate Solder, LG Joe Thuney, C David Andrews, RG Shaq Mason, and RT Marcus Cannon played all 67 offensive snaps. While Mason allowed a huge sack up the middle and Solder allowed a sack around the edge, I honestly thought the line played far better than I expected against the Seahawks; I don’t think we heard Seahawks ED Cliff Avril’s name once.

ED Trey Flowers played a lot, while ED Jabaal Sheard was benched
Flowers led the edge defenders with 61 snaps (87%), a change of usage for the sophomore. ED Rob Ninkovich (46, 66%) and ED Chris Long (37, 53%) played a reserve role. It was ED Jabaal Sheard (16, 23%) that dropped off the map with just four snaps in the second half.

LB Elandon Roberts held down the starting linebacker role on his own
I thought that Roberts (58, 83%) might share the linebacker role in the absence of Jamie Collins, but Roberts joined LB Dont’a Hightower (70, 100%) in playing most of the snaps. LB Shea McClellin (16, 23%) is the only other linebacker to see the field.

DT Malcom Brown and DT Alan Branch continue to play too much
Brown (49, 70%) and Branch (48, 69%) need to cut their load to around 30 snaps per game because the Patriots were getting gashed by the Seahawks anemic rushing attack. DT Vincent Valentine played 18 snaps (26%) and should see a slight increase moving forward.